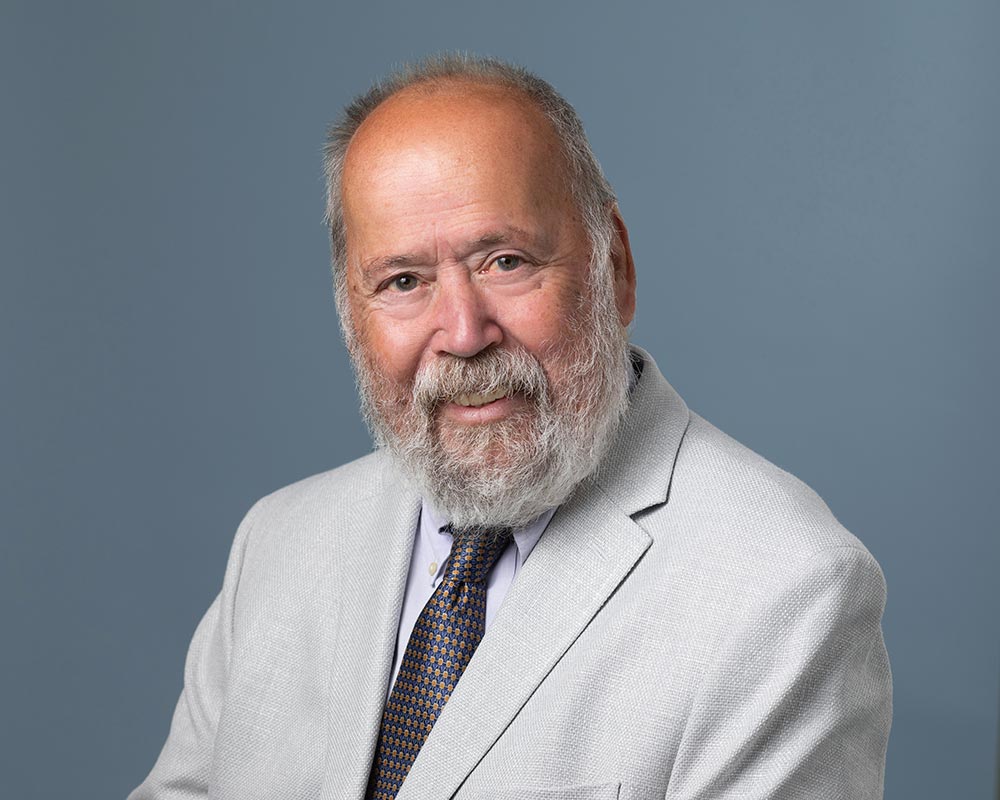 In his forty-four years in practice, Attorney John Amabile has handled and tried hundreds of cases in State and Federal Courts, primarily in the Boston metropolitan area, but also having appeared in every Massachusetts County, and at all levels from District Court, through appeals to the Supreme Judicial Court. He has handled both civil and criminal cases from minor traffic and small personal injury matters to 1st degree murder and multi-million-dollar injury cases. He has represented both plaintiffs and defendants. He has represented litigants in Probate Court on will contests and divorce cases, and Land Court on matters involving real estate disputes. He has also advocated for clients before administrative agencies like the Industrial Accident Board, the Department of Employment and Training, the Ballot Law Commission, the Commission against Discrimination, and local boards and agencies. He has provided personal service to clients on matters large and small and has a demonstrated capability to both litigate and negotiate matters to a successful conclusion. He has represented people of all economic levels and backgrounds, and is patient, honest and respectful to his clients, many of whom have come to him with very serious problems.

During his career, he has handled literally hundreds of personal injury cases, primarily for the claimant, but also numerous cases for the defendant. These include auto accident cases, medical malpractice and premises liability matters.

Federal Racketeering Cases:  Attorney Amabile has defended federal racketeering cases, including a thirteen-week trial with his partner, Jim Bradbury, which led to a complete exoneration by the First Circuit Court of Appeals.

Operating under the influence of Alcohol: Attorney Amabile has handled scores of cases, both negotiated and tried to judge and juries, and has obtained dozens of acquittals.

Embezzlement: several cases including one involving an alleged theft more than $25,000,000.

Attorney Amabile has been designated a Super Lawyer in Criminal Law and is the current president of the Massachusetts Association of Criminal Defense Lawyers (MACDL) (2021-2023).  He was born in New York City on Valentine’s Day, 1954. He lived in Colorado and California before moving to Massachusetts, when starting law school in 1975. He is married with one son.